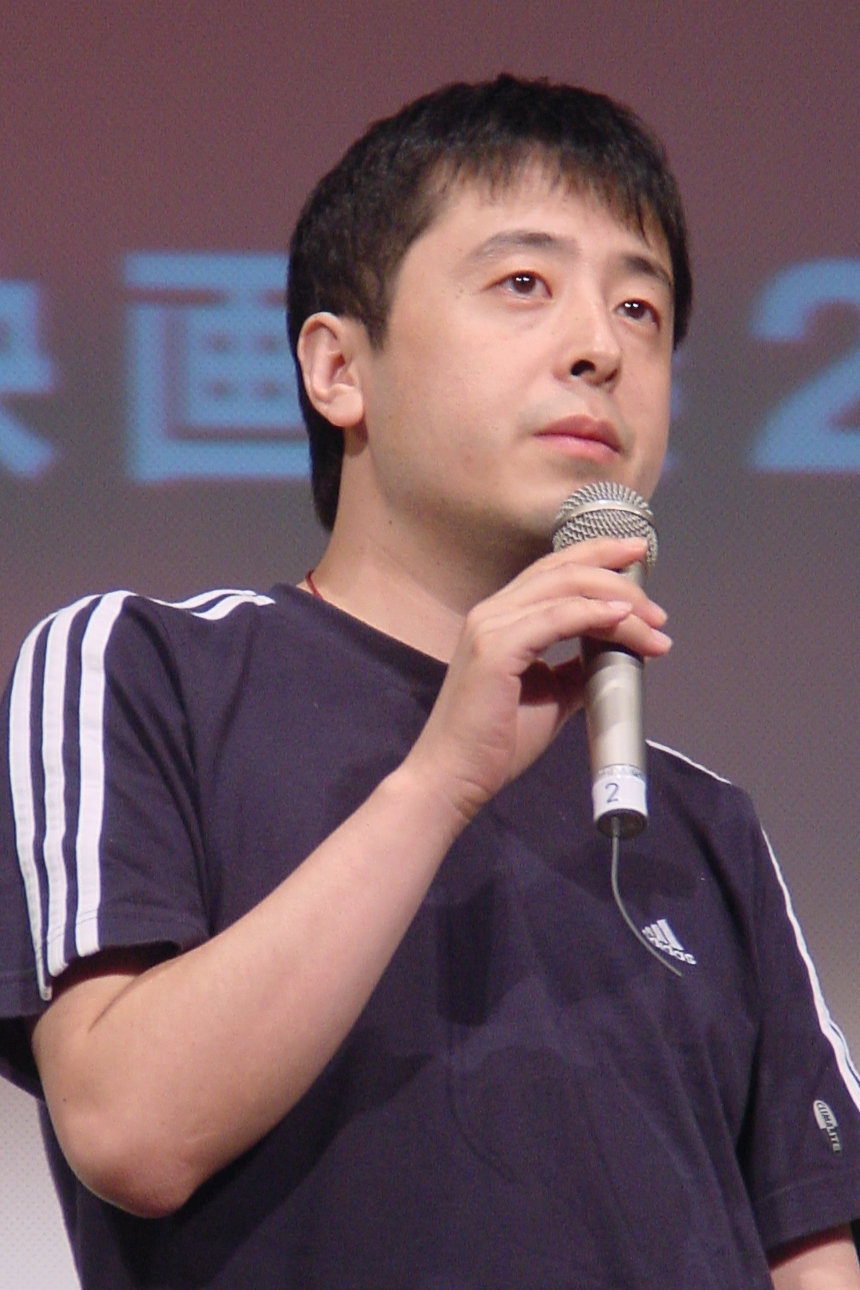 Jia Zhangke (born 24 May 1970) is a Chinese film director and screenwriter. He is generally regarded as a leading figure of the "Sixth Generation" movement of Chinese cinema, a group that also includes such figures as Wang Xiaoshuai, Lou Ye, Wang Quan'an and Zhang Yuan.

Jia's early films, a loose trilogy based in his home province of Shanxi, were made outside of China's state-run film bureaucracy, and therefore are considered "underground" films. Beginning in 2004, Jia's status in his own country rose when he was allowed to direct his fourth feature film, ''The World'', with state approval.