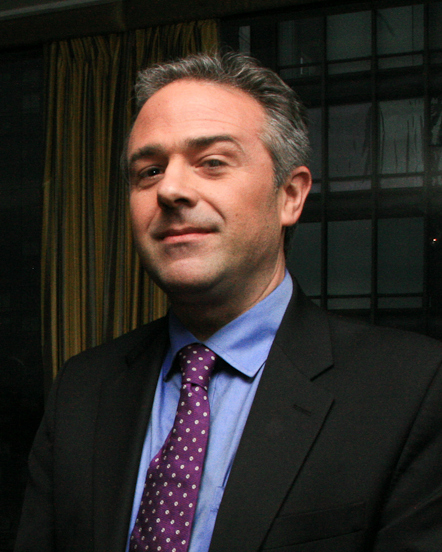 Luce is the son of Rose Helen (Nicholson) and conservative politician Richard Luce. His first cousin is actress Miranda Hart. He completed his secondary education at various boarding schools around Sussex, graduated with a degree in Philosophy, Politics and Economics from New College, Oxford in 1990, and received a post-graduate diploma in newspaper journalism from City University, London.

His first job was as a correspondent for ''The Guardian'' in Geneva, Switzerland. He joined the ''Financial Times'' in 1995 and initially reported from the Philippines, after which he took a one-year sabbatical working in Washington, D.C. as speech writer for Lawrence Summers, then US treasury secretary (1999–2001) during the Clinton administration. Provided by Wikipedia
Showing 1 - 3 of 3 for search: 'Luce, Edward, 1968-', query time: 0.02s
Search Tools: Get RSS Feed — Email this Search — Save Search