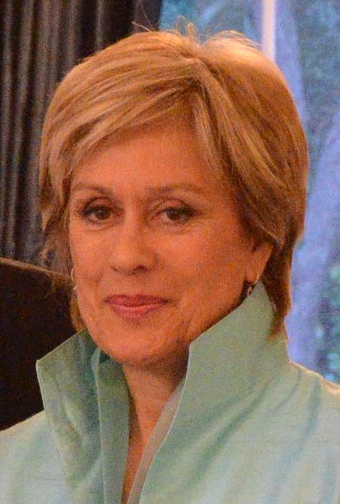 Te Kanawa has received accolades in many countries, singing a wide array of works in many languages dating from the 17th to the 20th centuries. She is particularly associated with the works of Mozart, Strauss, Verdi, Handel and Puccini, and has found considerable success in portraying princesses, nobility, and other similar characters on stage.

Though she rarely sang opera later in her career, Te Kanawa frequently performed in concert and recital, gave masterclasses, and supported young opera singers in launching their careers. Her final performance was in Ballarat, Australia, in October 2016, but she did not reveal her retirement until September 2017. Provided by Wikipedia
Showing 1 - 14 of 14 for search: 'Te Kanawa, Kiri', query time: 0.06s
Search Tools: Get RSS Feed — Email this Search — Save Search