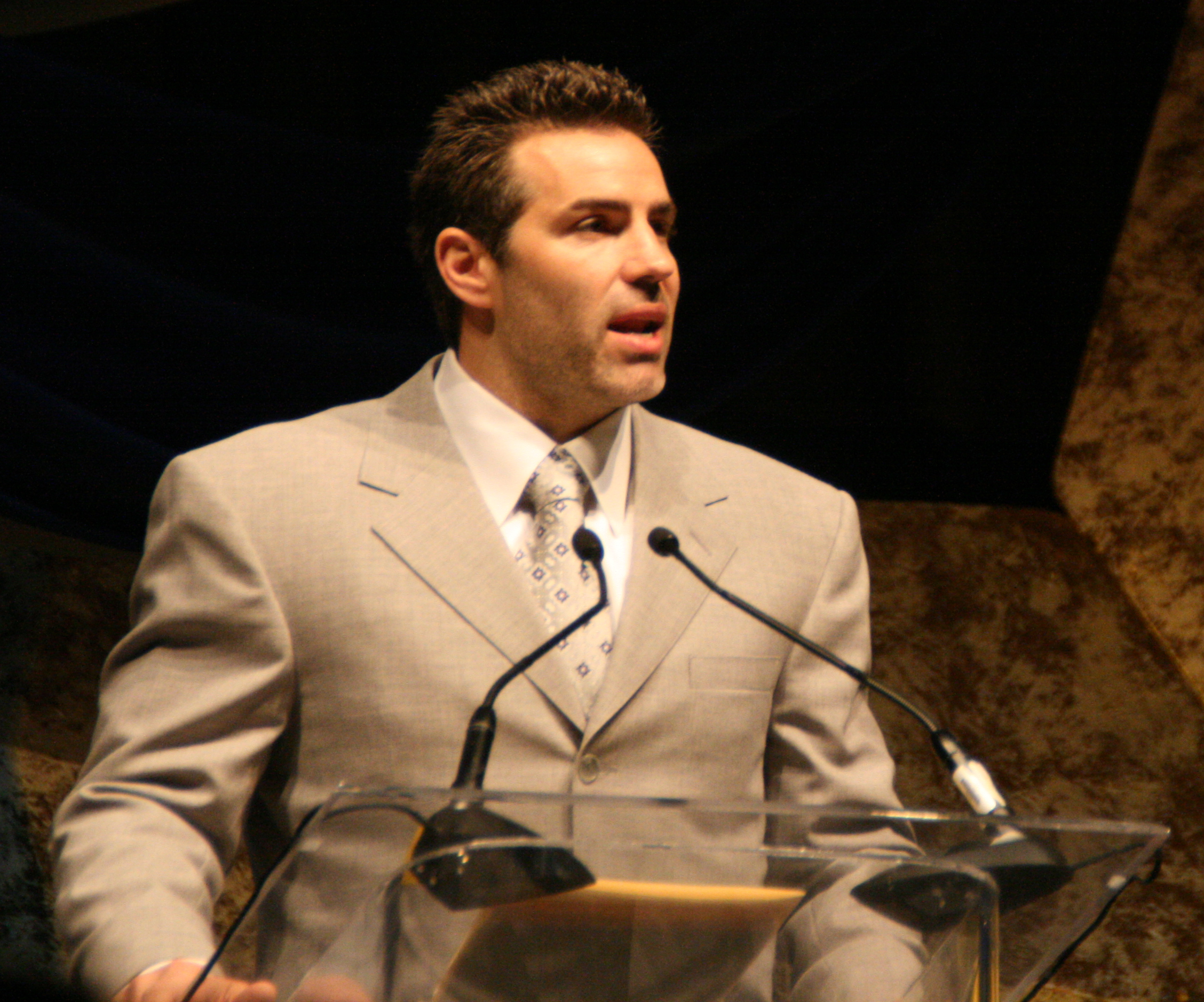 Kurtis Eugene Warner (born June 22, 1971) is an American former football quarterback. He played for three National Football League (NFL) teams: the St. Louis Rams, the New York Giants, and the Arizona Cardinals. He was originally signed by the Green Bay Packers as an undrafted free agent in 1994 after playing college football at Northern Iowa. Warner went on to be considered the best undrafted NFL player of all time, following a 12-year career regarded as one of the greatest stories in NFL history. Warner was inducted into the Pro Football Hall of Fame in 2017, and is the only person inducted into both the Pro Football Hall of Fame and the Arena Football Hall of Fame.

Warner first attained stardom while playing for the St. Louis Rams from 1998 to 2003, where he won NFL MVP awards in 1999 and 2001 as well as the Super Bowl MVP award in Super Bowl XXXIV when he and the Rams beat the Tennessee Titans. He led the 2008 Arizona Cardinals to Super Bowl XLIII (the franchise's first Super Bowl berth), and owns three of the top five highest single-game passing yardage totals in Super Bowl history. Warner is one of only two quarterbacks to win the Super Bowl in their first season as a starter, the other being Tom Brady. He is also the only undrafted player in NFL history to win the NFL MVP award, and the only undrafted quarterback to lead his team to a Super Bowl victory. Warner currently holds the thirteenth-highest career passer rating of all-time (93.7), and the fifth-highest career completion percentage in NFL history with 65.5%.